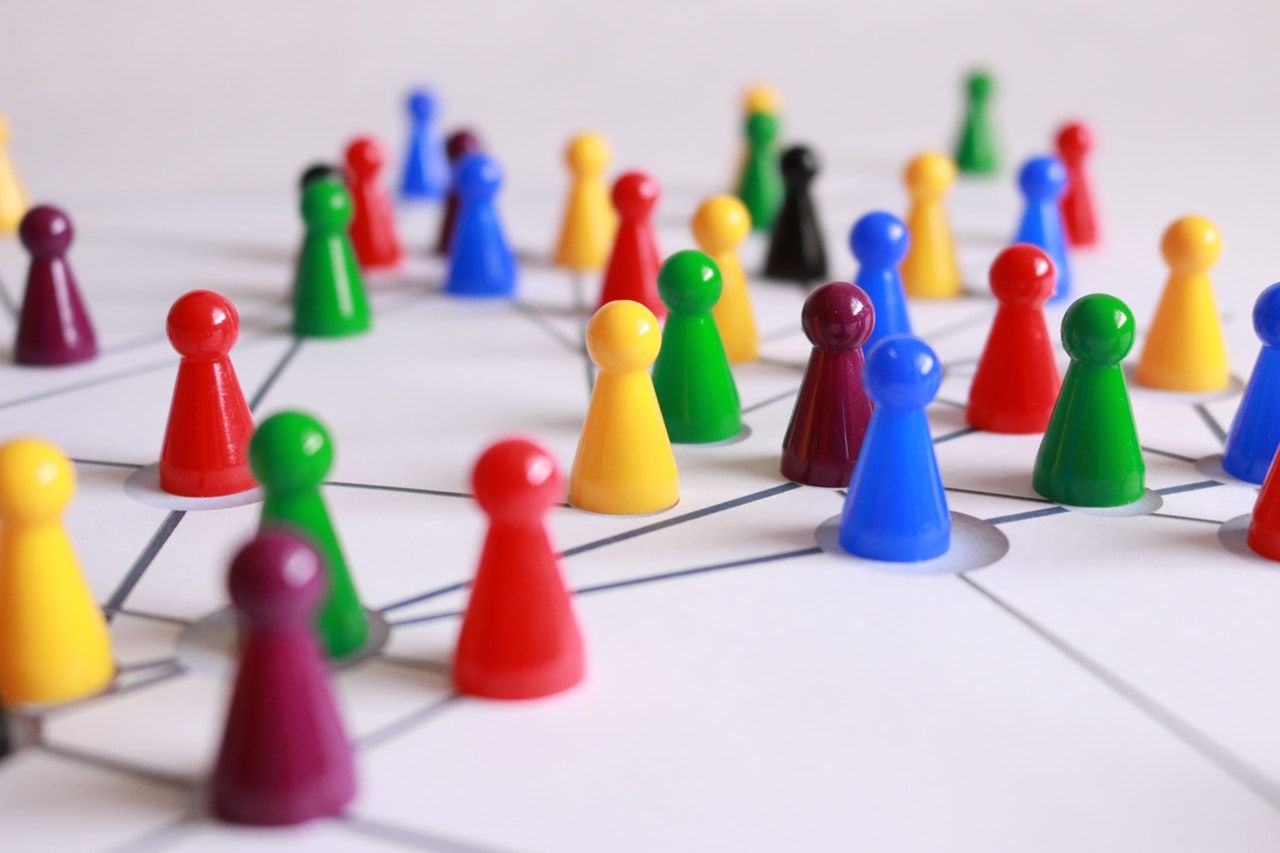 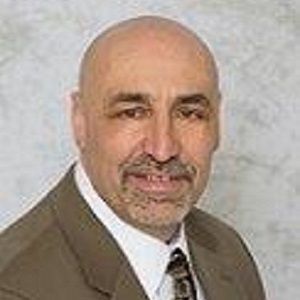 Michael is a manager in the client services department at RBT CPAs, LLP which serves the Tri-State area. He began his nearly 30-year accounting career at Levitan & Yegedis in Middletown in 1983 which became Vanacore, DeBenedictus, DiGovanni & Weddell until it merged with RBT.

A lifetime Middletown area resident, Mike attended Pine Bush Schools and graduated from Pace University with a Bachelor of Business Administration in Accounting.

He lives in Circleville where he enjoys fishing and golf in his leisure time.